Stay in Touch!
Donate
Back 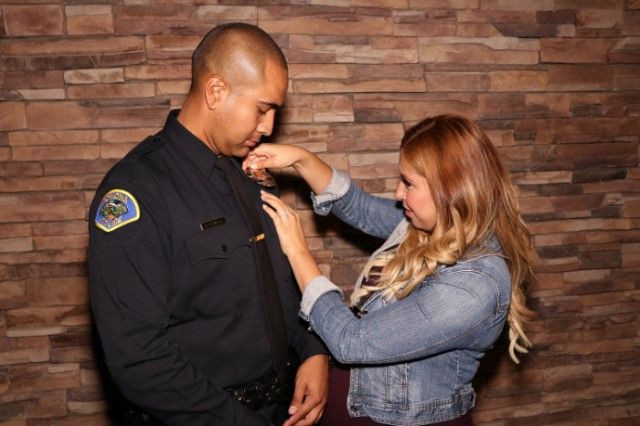 With Heavy Hearts, We Say Goodbye to One of our Own

On March 9, 2018, at approximately 9:04 P.M. Pomona Police officers responded to a call for service of a person driving recklessly. When officers arrived, they located the suspect's vehicle and attempted to conduct a traffic stop, however, the suspect failed to yield, and a vehicle pursuit ensued. During the pursuit, the suspect collided with a parked vehicle. After the traffic collision, the suspect fled on foot and a foot pursuit occurred. The suspect fled to a nearby apartment complex where he barricaded himself in a bedroom in one of the apartments. The officers attempted to contact the suspect, when the suspect began to shoot through the door fatally striking Officer Casillas.

A Memorial Fund has been established if you would like to show your support.